Canadian Ginseng & the All Important Ginsenosides

We are here to learn about Ginseng, what is it? What are the benefits? How is it grown? I like learning about new things that I did know about before. Especially when it is a healthy alternative in a world today that is filled with bad things that aren’t good for your health!

Let us look at this Ginseng more closely… In fact, let’s get to the ‘root’ of it. Ginseng is the root of the plants that are in the Genus Panax. These are usually characterized by the presence of the potent substances gintonin and ginsenosides.

Examples of the Ginseng root are:

I know that Ginseng has been used in medicine for many centuries but amazingly, modern medicine has not yet confirmed anything conclusive about its effects… Modern medicine moves at the speed of politicians after all. Slow, lumbering, with an excess of bureaucracy.

Origins of the Word Ginseng:

The word Ginseng, has Chinese origination and is born from the Hokkien Chinese jin-sim. The characters in the Chinese word stands for person and plant root. This is also because the root has a fork shape that is similar to the legs of a person. I totally see it now:

Let us look at how it is grown and farmed.

Cultivation and Farming of Ginseng

The plant is a perennial that grows from a seed that is planted in the fall. Every autumn, the stem and the leaves will fall off the plant.

During the month of May, one shoot will emerge and this is a cycle that will continue until the root is harvested. When the Ginseng is grown in a field cultivation, the root will be harvested about 3 to 5 years after it was seeded.

Seems a long time to wait, but it’s totally worth it in the end.

When the ginseng plant is small, it can easily be confused with a small poison ivy plant. It has a single leaf that has a three small leaflets at the stem that is about 15-25cm tall.

Some have deemed ginseng to be a cash crop which essentially means it’s a good plant to decide to grown, if you have sufficient start up capital, and the resources to manage the impending workload.

As the years pass by, it will start to grow with more leaves on the plant and each year the leaves increase up until the fourth year.

After the fourth year, the stem will get thicker and the height can reach to approximately 45-60cm. However when it is cultivated it can be taller due to natural variation and soil conditions.

We see how it grows which is interesting so far, so let us now look at some benefits of Ginseng.

For many years Ginseng has been linked to aiding in a range of medical conditions. Although, it has not been scientifically proven, it is believed that the chemical component contained is responsible for the effects of the herb.

With any product containing Ginseng, it is noted that the amount may vary and this will affect the properties of the product. It is best that you check the ingredients before you purchase or consume. That is, you do not want to buy a product that has a negligible amount of Ginseng and possibly combined with other substances. This may alter the potency which may not be a good thing.

Ginseng is believed to help to stimulate mental and physical activity in people who are tired and weak. Some of the studies done were inconclusive on the effects but it cannot be disputed that some improvements were seen.

It is also believed that Ginseng will improve the cognitive processes. It was observed in some persons that their cognition and behaviors benefitted from the consumption of Ginseng.

The Ginsenosides contained in Ginseng seems to have anti-inflammatory properties that reduce inflammation. It is believed to go in the pathways in the immune system that will reduce tenderness in the body.

There are some men who consume Ginseng to treat their erectile dysfunction problems. In 2002, there was a Korean study that showed up to 60% of men reported improvement in their symptoms after taking Ginseng.

There is some evidence to show that the consumption of Ginseng aids in the treatment and prevention of influenza and respiratory illnesses.

It was also seen that Ginseng has some lowering effects on the blood sugar and the treatment of diabetes. The components will help the insulin production in the pancreas and help in the insulin resistance with other mechanisms.

These were some interesting benefits which seem to have some merit to it right? It is always good to see how something has helped others as it can possibly be beneficial to us as well.
Now, we will explore some uses of Ginseng. 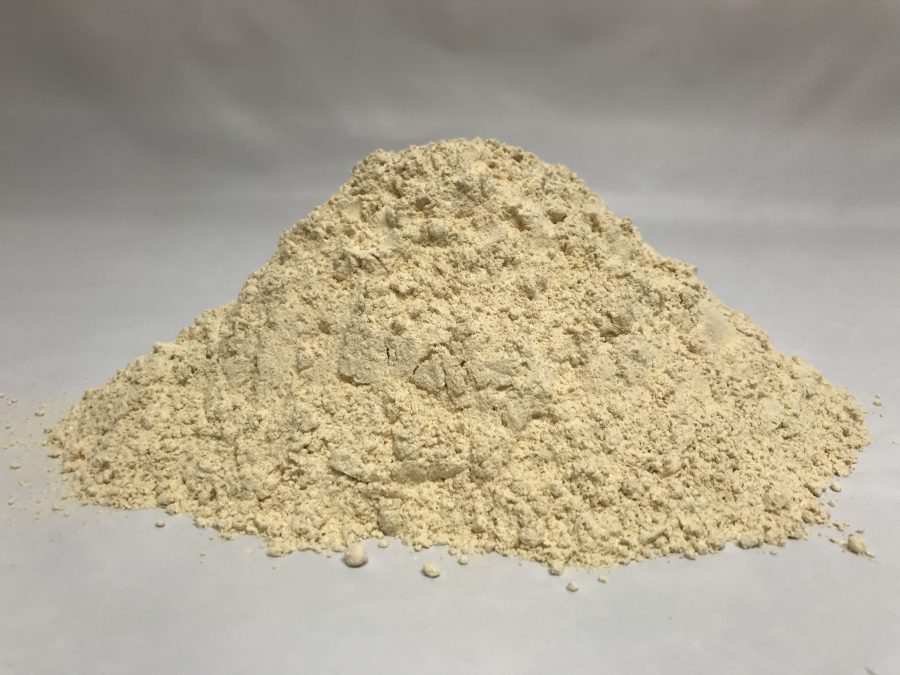 You may have seen Ginseng in juices before but personally I did not pay attention to it. I have now discovered that it can be included in herbal teas and energy drinks! Interesting! It can also be consumed in small amounts to aid as a dietary supplement. This can help for persons who face issues with their weight.

You will mostly find the Ginseng root in a dried form either sliced or whole. There is a Ginseng leaf that can also be used but this is not highly sought after. It is used in Korean cuisine and will be found in many side dishes and soups, hmm this should be tasty! You can also find Ginseng in tea and alcoholic beverages which can probably get you drunk and heal you at the same time!

Ginseng has been used for many years in traditional medicine. There has been initial research that while not conclusive, has shown some positive effects on fatigue, memory, menopause and diabetes. The jury is still out on the definitive health benefits but it is still believed that it has some healing properties.

Now, here is another interesting fact, although the root is mostly used, the leaves and the stems have more phytochemicals than the root. Also they are easier to harvest. You will also find ginsenosides also known as saponins. They again have not studied the compounds in detail to investigate the properties so many things are still unknown about Ginseng.

Here is a glimpse into an experience from a local ginseng customer:

“I have suffered with ED for some time now and I started taking Ginseng for about 5 days and I started to see some positive effects. In the morning I felt like a young man again so I know that I was still functional in that area. The ED problem was huge for my girlfriend but after having a light course of Ginseng I have had no problem doing what I needed to do. This was a definite difference and I am pleased. One thing though, It made me have some cravings for red meat and made me feel invincible. So one warning, take it sparingly and don’t overdo it!”

As released by Canadian Ginseng & Giftworks based in Wilsonville, Ontario.